Variables in the Science Classroom 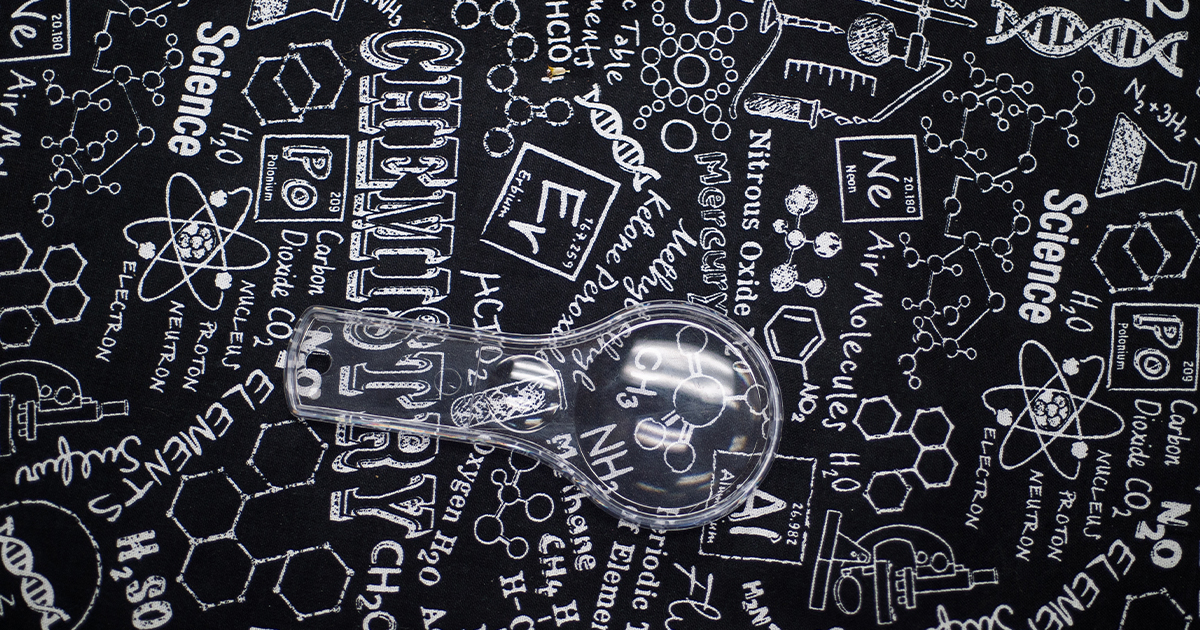 As a Renaissance Coach, I work with literacy and numeracy … a lot! In my professional development sessions, I work with teachers from all subject areas and in my own experiences, teaching Secondary Science, I found that even in the most scientific of concepts, we are able to highlight and develop student literacy skills. One such example is the knowledge and use of variables.

I was in Year 9 when I first came to really understand variables.  It was during a science class when my teacher said, “I don’t care, cows move slowly”. This mnemonic has since helped me remember variables when conducting experiments throughout high school and even university. If I’m completely honest, I have also referred to it whilst teaching and may have even claimed it as my own. Before I explain, let’s explore variables!

What are variables?
Variables are factors that can either be controlled or changed[1]. In mathematics, variables such as ‘x’ and ‘y’ are best understood as placeholders for a numerical value until the equation is solved.[2] In science however, variables are more complicated. They are associated with the scientific method and play an important part in ensuring that a scientific experiment is valid. There are 3 types of variables – independent, dependent and controlled (or constant).

Where does “I Don’t Care, Cows Move Slowly” fit?

Why not get your students to come up with their own version? Strengthening literacy and having students ‘re-present’ information they have learnt will aid with memory retention and comprehension.

Want to know more about variables?

Here are some recommended Renaissance Accelerated Reader Books that can further assist your students’ understanding of variables and the scientific method:

Let us know what other ways you are using literacy and numeracy activities in the Science classroom! Share with others by commenting on our social media platforms! The power of close, repeated reading: Why our brains crave a reread Reading is at the Core